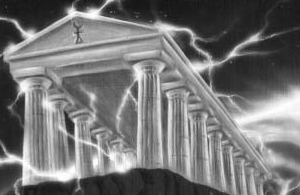 Author: Degtyarov
Some recommendations brought to you by our sales deparment. Plebeians not allowed.

Author: Degtyarov
How Black Ivory Tower was transformed from a blog into a website.

Author: Degtyarov
Kapitalismus ist Zauberhaft. Because pennies buy you CDs. And CDs allow you to write new reviews for the commoners. 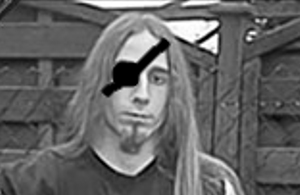 Author: Degtyarov
You read it here, first. Ardraos, i.e. the best drummer of France, beats the shit out of his drum kit for the new Peste Noire album. ‘S noice innit bruv?