Author: Ardraos, Degtyarov
An interview with the man with the plan: Ardraos. The blond knight behind Sühnopfer and the accordion-playing, shotgun-wielding percussion maniac of Peste Noire infamy.

Lords of Naivety – The problem with (black) metal documentaries (April 21, 2013) 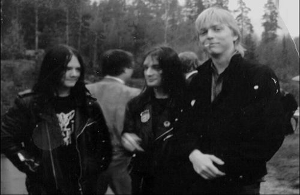 Author: Degtyarov
Metal documentaries suck bad. So how can they be improved? This exhaustive article leads the way. 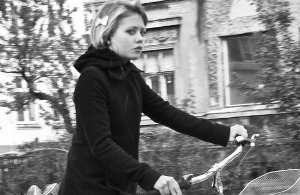 Author: Degtyarov
A manifesto against Starbucks hipsters who are destroying black metal with their made-up pussy genres. A long-winded article that basically comes down to “fuck off, decerebrated sack muncher”. 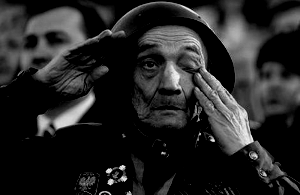 Authors: Degtyarov and Poswicht
It is an X amount of years ago that the Soviets booted the Germans out of the World War World Series. The musical result is summarised by a cheese head and a sausage sucker. 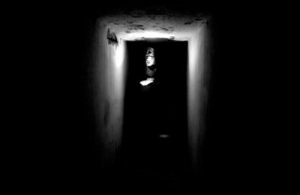 Author: Degtyarov
Just an article with some musical recommendations. Just so that you may become a bit more grounded culturally, yadda yadda.

Author: Degtyarov
Metalheads are very, very predictable. So predictable, that you can analyse their behaviour scientifically as if they were animals. Maybe we should start putting them in zoos.