As if the quality of music, an entity that should first and foremost considered an art form, could be accurately summarised in some superficial autism-derived list. Have you ever gone to a museum, only to see the ‘Top 10 Rembrandt paintings’ exhibition? No, because that would be a terrible idea for an exhibition, and you would not go to a museum in the first place because you are a scruffy commoner.

9. Who the hell do you think you are?

Do you know Google? That is the company with the search engine and the e-mail service and the Facebook rip-off that noone uses and YouTube. You know, the company that often employs edgy language – “Ok, got it” – because they want to come across as young and down-t0-earth, thus diminishing the odds of you figuring out that they steal your personal data and use them for commercial purposes.

Well, go to Google and type in “top 10 albums 2013” and behold how many results come tumbling across the screen. Every result represents some brat who, like you, thinks he has it all figured out, living in the illusion that people would be interested in reading something as personal and futile as a top 10 list. 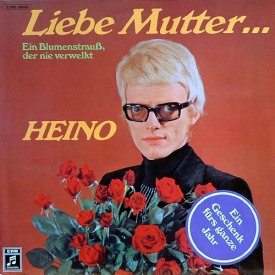 How do you even decide whether a groundbreaking neofolk album is better than an impeccable execution of black metal? What you are really saying is that your genre preferences dictate the contents of the list. That is nice now, isn’t it? Knowing you, you will probably include tons of try-hard blackgaze in your list. And maybe some funky demo of a band that only you know of, which automatically makes it awesome, bro. Go high five your own dick, penis breath.

Believe me, when I skim through your lil’ blog, it does not seem like you have to cope with quality overkill. Why don’t you figure out first how you can make your reviews worth reading? You can start by listening to a CD more than once before passing judgment. This will help you compile a better list if you still have time for that, i.e. have absolutely nothing better you can blob on your piece of shit website.

Because Alcest releases an album every year. And if you don’t have Alcest in your end-of-year list, you’re not down with the crowd, yo. Not to mention that it is always interesting to see which session musicians they stole from Peste Noire this time. 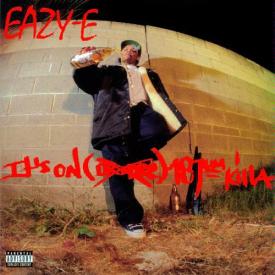 Admit it, you dirty slut. You are fully aware of the fact that ‘metalheads’ – or whatever the fuck they call themselves these days – are as conservative as can be. There is little doubt that all those edgy USBM bands on your list will trick people into posting a link to your sorry excuse for an article on their trvekvlt forums, so that they can have all of their jimmies rustled over your deplorable music taste. Meanwhile, the ad money generated by all those hits more than secures that MacBook Pro purchase you have been eyeing since you broke the old one while trying to install Steam on it.

Because if you release Dauði Baldrs again in this day and age, and even have the balls to charge for it, you are nothing short of a goddamn hero. Granted, who wouldn’t seize every opportunity to make some money when being buggered by the French government? 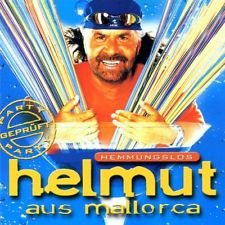 Top 10 lists are easy articles that can be shat out like dodgy Chinese food without much thought or effort. The fragmented nature of such lists prevents you from having to think about the construction of your argument, nor the formulation of your main points. Just open another can of Stella Artois and keep hitting that keyboard like a disobedient muslim broad. That way, anyone can reach a higher quantity of articles. Why don’t you just go write for BuzzFeed right away? Oh wait, somebody already beat you to it.

2. Noone reads that shizzle mah nizzle

Have you ever wondered why your sanctimonious editor-in-chief only lets you break the holy 152 word limit for this type of article? No, you don’t, so allow me to explain it to you in a language that you can understand. As soon as you publish your top 10 (or 25, 50, 69, 100…) on the interbutt or in your third world toilet paper-tier magazine, the average reader will only check whether his favourite album made it to your list, and foam as soon as he realises that you only included the hip shit you’re into. As such, the words are really only there to give form to this annual parade of attention-whoring and autofellatio. Sod off with your hip click-bait articles, you nauseating, decerebrated piece of excrement.

Because Peste Noire will always be the best and Famine did not slip me a tenner to say this.